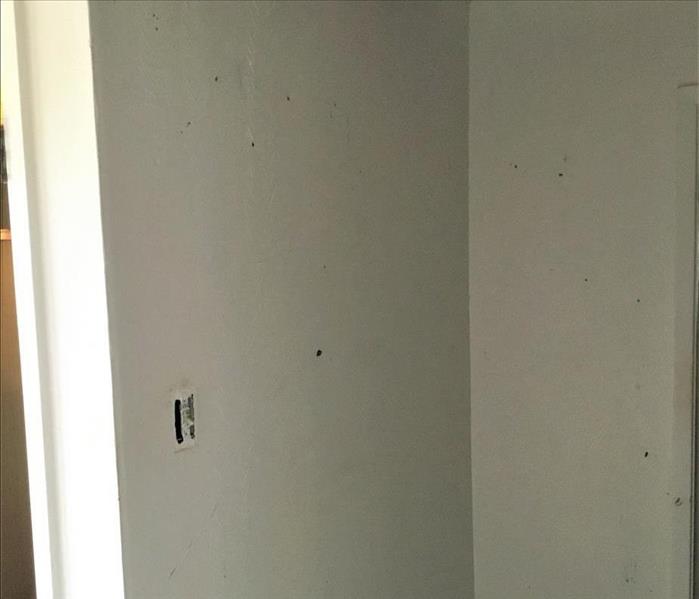 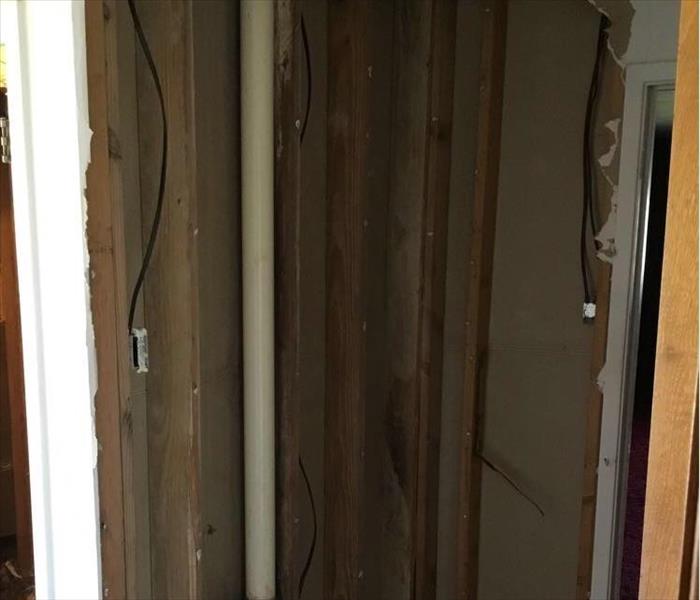 If These Walls Could Talk

The hallway in this Waco area home had experienced severe water damage due to a leak from above. The ceiling had already begun to collapse when we arrived on site so we removed as much debris from the floor and pulled down any dangling pieces. Once the ceiling was safe to walk under, we began the task of extracting water from the floor and carpet. If you look closely on the left side of the Before picture you can see where the paint on the walls were bubbling due to the moisture trapped inside the wall. The walls were gutted, insulation was removed and disposed of in order to further dry the remaining structure of the hallway.

View More Before & After Photos