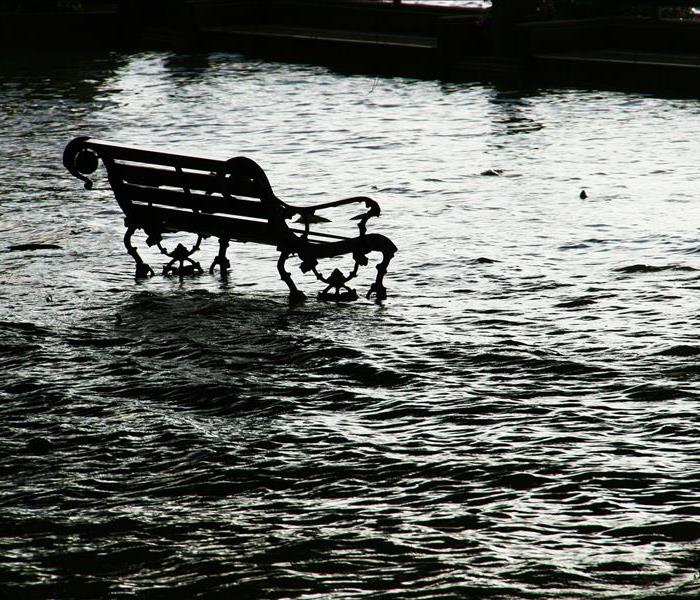 This morning’s update on the 2nd tropical system that will make landfall include warnings and watches for storm-surge flooding, heavy rainfall,  and tropical-storm force winds. This marks the third tropical system in 2 months to affect Texas. For Central Texas, this means showers with light winds but no flooding concerns. Coastal cities of Texas and Louisiana however are anticipating most of the effects which would include 40-60 mph winds, and up to 15 inches of rainfall. This means these areas are also expecting severe flooding that will remain for several days until it can subside and isolated tornadoes as winds move inland.