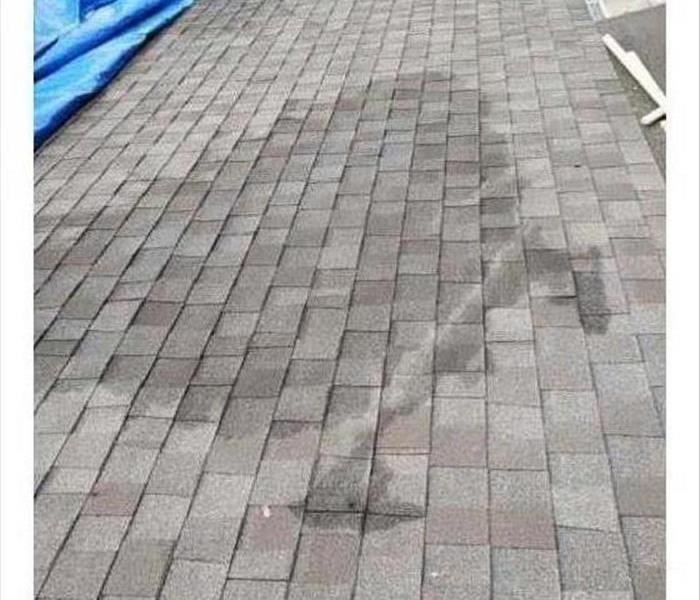 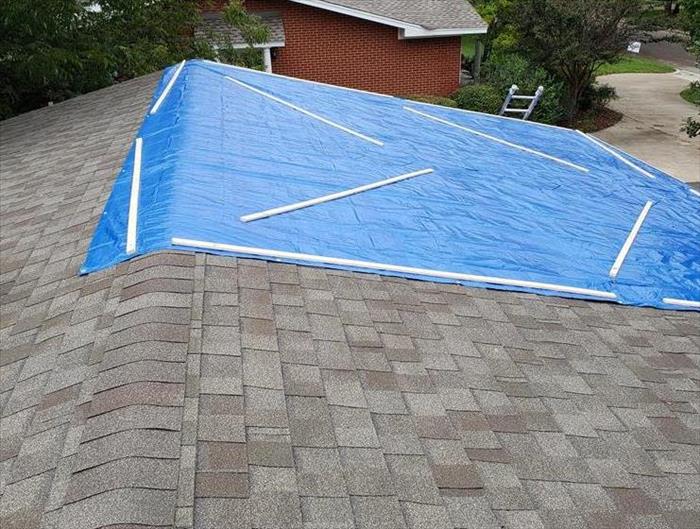 View More Before & After Photos